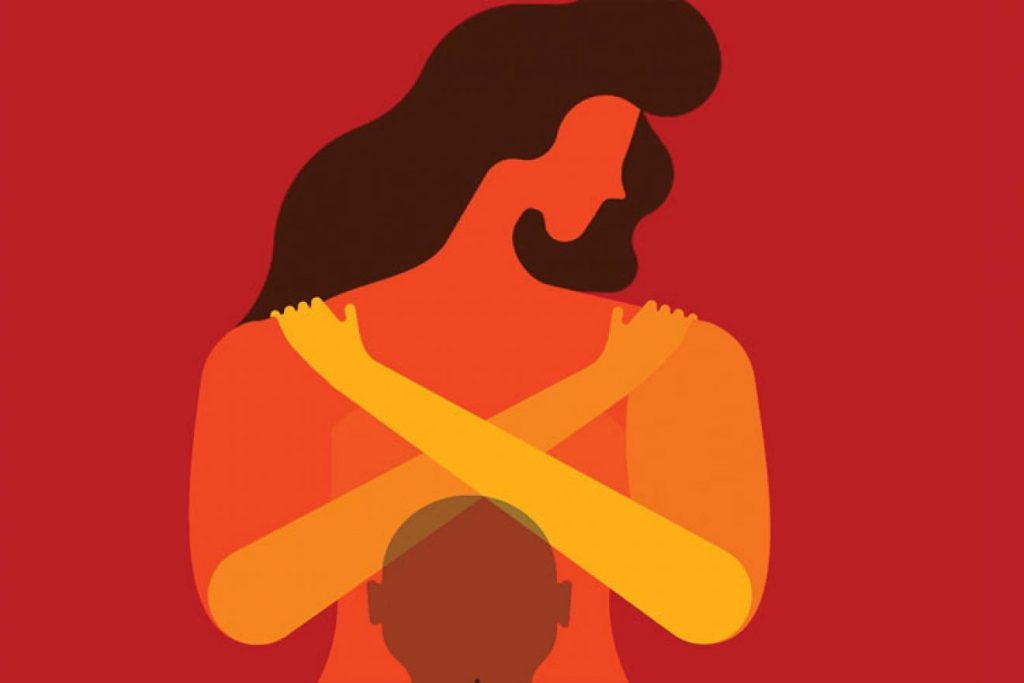 The “Right to Autonomy” over one’s body and sexuality has always been regarded as one of the cardinal principles of living a dignified life. Even as we celebrate our country’s 70th anniversary of independence, women in our country are still neither truly free nor independent, and they continue to live in fear. It is, without a doubt, a disheartening reality in India. The irony is that a woman has a right to life and personal liberty under Article 21 of the Indian Constitution, but has no right to autonomy over her own body when it comes to conjugal relationships. The legal provisions incorporating marital exemptions[1] are founded on the principle of implied consent, which is irrevocable until marriage exists. According to this theory, the husband has the right of ownership over his wife. But when the wife is under 15 years of age is forced to engage in sexual intercourse by the husband during the existence of their marital relationship, only then is the act is considered as an offence under Section 375 of the Indian Penal Code. As a result, under the IPC, marital rape is not a crime when the wife is above 15 years of age.

Marital rape refers to “unwanted intercourse by a man with his wife obtained by force, threat of force, or physical violence, or when she is unable to give consent.”[2] The definition of rape remains the same, i.e. sexual intercourse or sexual penetration when there is a lack of consent.[3] As a result, proving the lack of consent is a critical component of proving the crime of rape. The burden of proof for lack of consent is frequently placed on the victim. In some cases, such as with juveniles, consent is assumed to be absent since they are legally presumed incapable of consenting to such sexual acts. There is a loophole that exist in our laws relating to marital rape. As per Section 375, a man is punishable when he rapes a woman, but when he rapes his wife who is above the age of 15 then he is not punishable. This is because such act is not punishable as per any Indian law and by virtue of which he enjoys a criminal law immunity for raping his wife by using the marital relationship as a valid defence.

It could be argued that the exemption[4] violates Article 14 of the Indian Constitution by creating a distinction between married and unmarried women’s consent. Furthermore, the failure to criminalise marital rape is a violation of several human rights, including Article 21 of the constitution, which states that every human have the right to live in dignity, and there is no doubt that a husband who compels sex with his wife without her consent violates her dignity. As a result, the exception granted under Section 375 violates Article 21. Shamefully, India does not consider marital rape to be a crime.

In various judgments, the Supreme Court of India has consistently held that the law does provide extensive protections to women, including the right to refuse unwanted sexual advances by men.

In the case of Suchita Srivastava v. Chandigarh Administration[5], The Supreme Court has ruled that the right to make choices related to sexual activity is as important as the rights to personal liberty, privacy, dignity, and bodily integrity guaranteed by Article 21 of the Constitution.

However, the SC for the first time addressed the issue of marital rape in its landmark decision in Independent Thought vs. Union of India & Anr.[6], in which it deliberated on whether sexual intercourse between a man and his wife between the ages of fifteen and eighteen is rape or not. The SC observed that the marital rape exception clause creates an unnecessary and artificial distinction between a married girl child and an unmarried girl child that has no clear nexus with the main objective sought. The distinction violates Article 14 of the Constitution’s right to equal protection, as well as Article 15(3) and Article 21 of the Constitution’s constitutional philosophy, values and principles, which deal with special protection for women and children and the right to life and personal liberty, respectively.

The Supreme Court held in Justice K.S. Puttuswamy (Retd.) v. Union of India[7] that one of the most fundamental rights of all citizens, the right to privacy, includes “decisional privacy reflected by an ability to make intimate decisions primarily consisting of one’s sexual or procreative nature and decisions in respect of intimate relations.” The verdict, however, made no distinction between whether the victim was married or not. Furthermore, there is no rule that a person’s right to privacy is waived when they enter into a marital relationship with another person. This simply means that forced sexual intercourse with any person, married or unmarried, without his/her consent, violates his/her fundamental right to abstain from sexual activity, implying that Exception 2 of Section 375 of the IPC contradicts the right to abstain from sexual activity.

The Supreme Court’s recent decision is a ray of hope in this direction. The Supreme Court decided in Joseph Shine v. Union of India[8] that Section 497 of the Indian Penal Code, which criminalises adultery, should be repealed. Justice Chandrachud stated that “Does a man or a woman lose their degree of sexual autonomy after marriage? I think ‘no’.” He went on to say that “the right to say no to sex should be there after marriage also.”

The discussion over marital rape is critical in achieving substantive equality for married women who are otherwise confined to the boundaries of their homes in public and legal discourse. It is critical to acknowledge that there is currently a big gap in criminal law that is undermining constitutional protections that provide women equality and autonomy. Judgements like Independent Thought and Joseph Shine demonstrate the judiciary’s proactive role in shaping the country’s laws and adapting them to changing circumstances. It has, however, disassociated itself from the central issue by stating unambiguously that it would not address the broader issue of marital rape.

As a consequence, in this period of legislative reforms and revolutions, it is critical to take efforts to criminalise marital rape so that we can take a step forward on the road to real progress. In a country like India, such reform is a long way off since neither the country’s parliamentarians nor are the Indian judicial systems prepared to bridge the gap between marital rape and rape, both of which are atrocities that can leave a victim scarred for life.