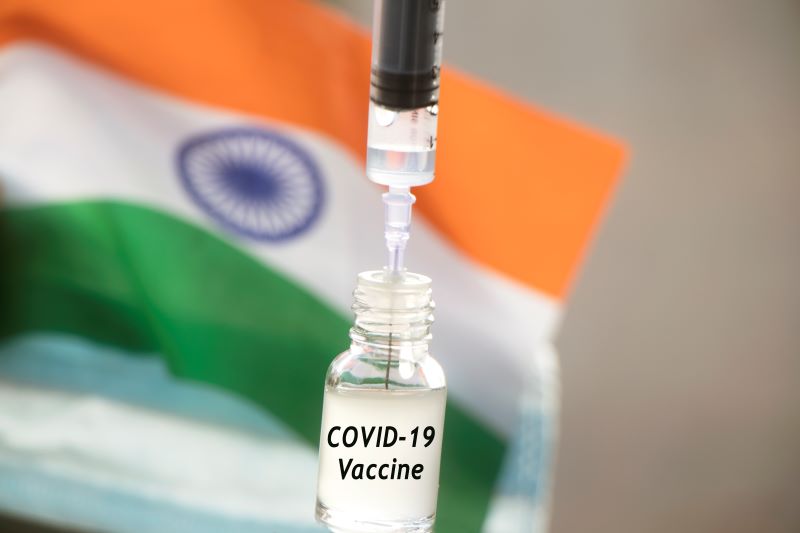 As India battles the worsening second wave of Covid-19 and a scarcity of vaccines, which are thought to be the only way to stop this escalating threat, talk of compulsory licencing is surfacing. Although permissible under the Doha Declaration, granting compulsory licences to Indian pharma companies for the manufacture of foreign vaccines could be a tricky issue with some reluctant foreign patent holders.

The term compulsory licencing is attributed when a patent is used without the prior consent of the patent holder. In exchange for payment of a government-determined royalty, a compulsory licence allows a nation or a third party authorised by the nation to use a patented invention without the permission of the patent owner. The licence is compulsory in the sense that it is imposed on the patent owner; however, it is intended to be used to address public health crises. This is permissible if all statutory rules and regulations are followed.

The concept of compulsory licensing is recognised both nationally and internationally. At an international level, it is provided under Article 31 of the TRIPS Agreement. Furthermore, in India, Sections 84-92 of the Indian Patent Act, 1970 outlines the pre-requisite conditions that must be met before a compulsory licence can be issued.

According to Section 84, any person, regardless of whether he is the holder of the patent’s licence, can apply to the Controller for a compulsory licence after three years if any of the following conditions are met:

Furthermore, the Controller can issue compulsory licences suo motu under Section 92, relying on a notification from the Central Government, if there is a “national emergency” or “extreme urgency,” or in cases of “public non-commercial use.”

While India is currently experiencing a shortage of both vaccine candidates as well as other critical medical supplies, the government should consider enacting compulsory licencing, citing the situation as a National Emergency. The government can use compulsory licences to ramp up public use by invoking Section 92 of the Indian Patent Act. The current situation, intensified by the second wave, unquestionably qualifies as a National Health Emergency under the provision and thus can be used as a powerful tool to alleviate the shortage of critical drugs such as Remdesivir, Tocilizumab, and vaccines.

In addition, the Supreme Court of India, in a suo moto decision titled In Re: Distribution Of Essential Supplies And Services During Pandemic[1], urged the central government to consider issuing a compulsory licence for the critical drugs and vaccines needed to combat the pandemic. The court, citing the 2001 Doha Declaration, stated that the Trade-Related Aspects of Intellectual Property Rights Agreement (“TRIPS”) should be interpreted in a way that promotes public health and welfare.

Compulsory licencing would prevent pharmaceutical companies from profiting handsomely from such high demand for medical supplies, but it would not deprive them of their rightful due. Fees will be paid to the companies for licencing their patent rights. Such licences do not need to be granted for long periods; a 6- to 12-month licence would suffice to allow the country to replenish its critical drug inventory.

Compulsory licencing is an important step toward increasing the availability of critical medications and vaccines, but it is not the panacea. Several other resources are required for the manufacture of vaccines. To address the dire situation that the world is currently facing, the government and the international community should take steps to reduce existing obstacles in the IPR regime as much as possible. Although the production facilities may take some time to be set up and extended by the new manufacturers – the compulsory licencing of indigenously developed Covaxin and all possible external vaccines would be a risk minimising tool for the Indian Government.

[1] In re: Distribution of Essential Supplies and Services During Pandemic, 2021 SCC OnLine SC 339