Understanding Marathon as a Race Event in Indian Context

Understanding Marathon as a Race Event in Indian Context 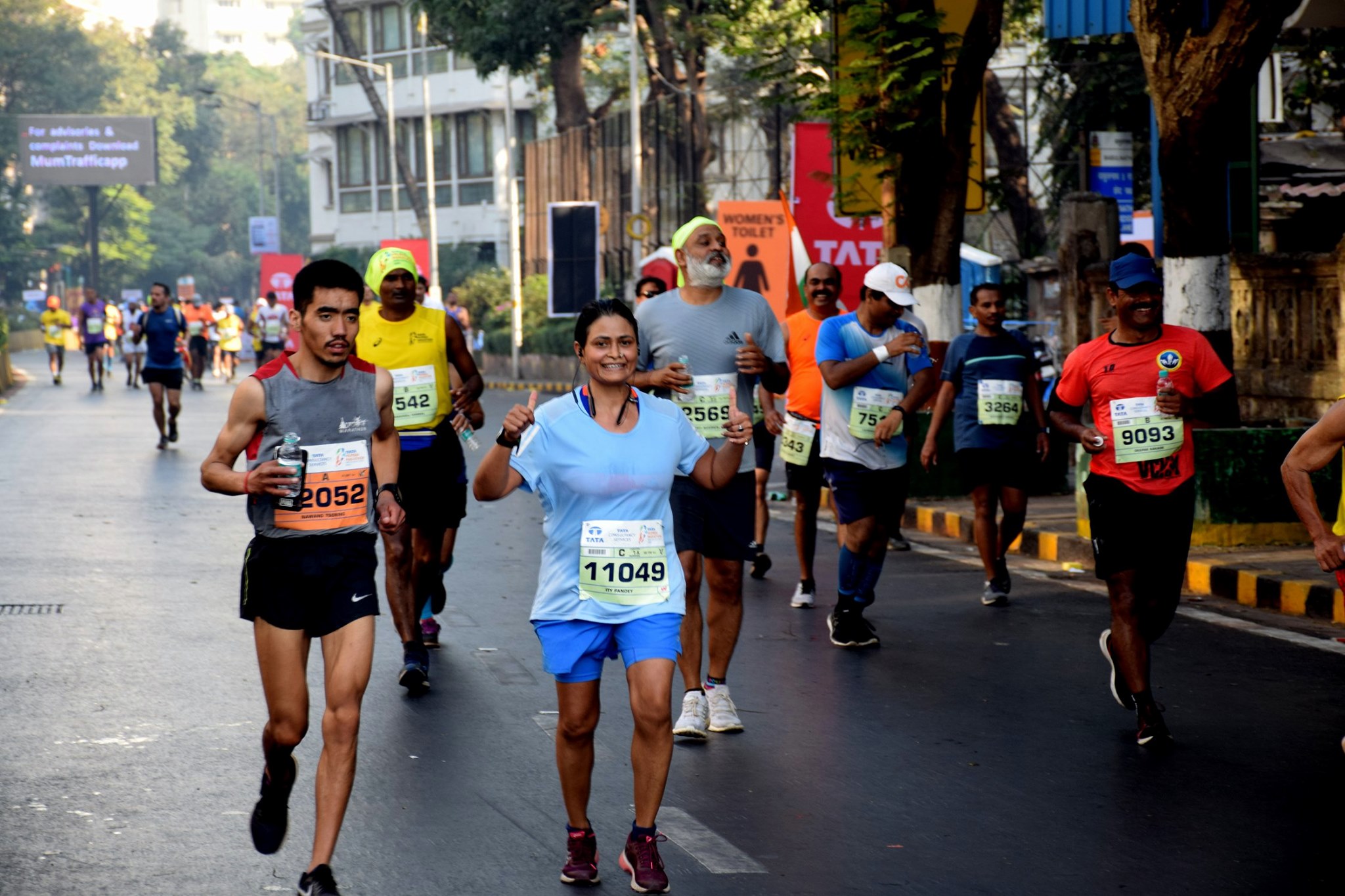 ‘Marathon’ is a town in Greece which in present day is used to refer a race event particularly, 26 miles 385 yards. Marathon as a race event gained worldwide recognition after it was introduced as Olympic athletics program in the Summer Olympics of 1896 held in Athens, Greece where 14 nations nations 241 athletes (all males) took part in the games.

With the progress in time, marathon as a race event became popular among athletes resulting in increasing number of aspirants which also resulted in organising of multiple marathon race events in all parts of the world. The recent time has also witnessed that the marathons are being organised in support of a social cause or as charity events[1] or government sponsored[2] events etc. In order to regulate such race events particularly for ensuring safety and security of the participants and maintaining a fair play among them, the national government has developed certain policies and regulations under the authorised departments i.e. Department of Sport under Ministry of Youth and Sports.

This research delves into the topic by understanding the true meaning of the terminology i.e. ‘Marathon’ and further examines the policies implemented in India regulating the marathon race events. After considering all the implemented policies, this research shall check the indicative status of the implementation of the same.

‘Marathon’ is a town in Greece situated in the then north-east administrative region of Attica having a population of 33,423 individuals inhabiting in the municipality of the town.[3] The name “Marathon” comes from the herb fennel, called ‘marathon’ or ‘marathos’ in Ancient Greek,[4]so Marathon literally means “a place full of fennels”.[5] It is believed that the town was originally named so because of an abundance of fennel plants in the area.

This city is known worldwide as the heavily outnumbered Athenian army defeated the Persians in the ‘Battle of Marathon’ which took place in 490 BCE. After the victory, Mr. Pheidippides, a greek warrior from the battle was sent running from Marathon to Athens to announce the victory which was approximately 40 kilometres, which is how the marathon running race was conceived in modern times.

The term ‘Marathon’ as per Black’s Law Dictionary means any race or physical endurance contest.[6] Even though there is a precedent for the distance to be covered under a marathon race event, but in India, ‘marathon’ race events implies to race events of three different categories i.e. 5km, 10km and 21km.[7]

‘Marathon’ as a Race Event

On April 10, 1896, Greek water-carrier Spyridon Louis won the first Olympic marathon in 2 hours 58 minutes and 50 seconds. The route between Marathon and Panathenaic Stadium was repeated when Athens hosted the 2004 Games.

The race distance varied from 40 to 42 kilometres in the early editions as it was typically based upon the distance between two points that the organisers felt were suitable. The 1908 London Olympics marked the introduction of the now standard distance of 26 miles, 385 yards (42.195 km).[8]However, it was not until the 1924 Paris Olympics that this distance became the standard at the Olympics.[9]

The Federation selects Indian Athletics for various international competitions such as Olympics, Asian Games, Commonwealth Games, IAAF World Championships and other international meets. Apart for this, the Federation conducts championships for various age groups and various others meets to promote the sports amongst the masses and make the athletics commercially attractive for the further growth of the athletes and sports in general.

Along with the commercial partners and the sponsors, the AFI organizes road race events such as Marathons, Half-Marathon, 10km races and Race Walk events according to the rules and regulations of IAAF.

Organizing a road race event of any distance is a complex undertaking. It requires a great deal of planning, coordination and consideration for many constituencies. A safe and fair competition for participants is paramount, but race organizers must also be cognizant of and responsive to the requirements of the local community, police and public safety officials, press, sponsors and more. Hence, the AFI has submitted a draft policy framework on marathons and road races submitted to the Department of Sports for inviting comments of stakeholders.[10]

[7] CCSCSC in association with Youth Hostel Association of India (YHAI) organized its Second Half Marathon in three different categories i.e. 5km, 10km and 21 km on 17.11.2019 from 5:00 AM to 8:30 AM where the starting and finishing point was decided to be Vinay Marg Sports Complex, New Delhi. See https://dopt.gov.in/sites/default/files/halfmarathon.pdf. Assessed on 02.08.2020.

[10] Draft Policy Framework on Marathons and Road Races submitted by AFI to Department of Sports, Ministry of Youth Affairs and Sports. Available at https://yas.nic.in/sites/default/files/Draft%20Policy.pdf, Accessed on 02.08.2020.