The Tribal Problems Today in India

The Tribal Problems Today in India 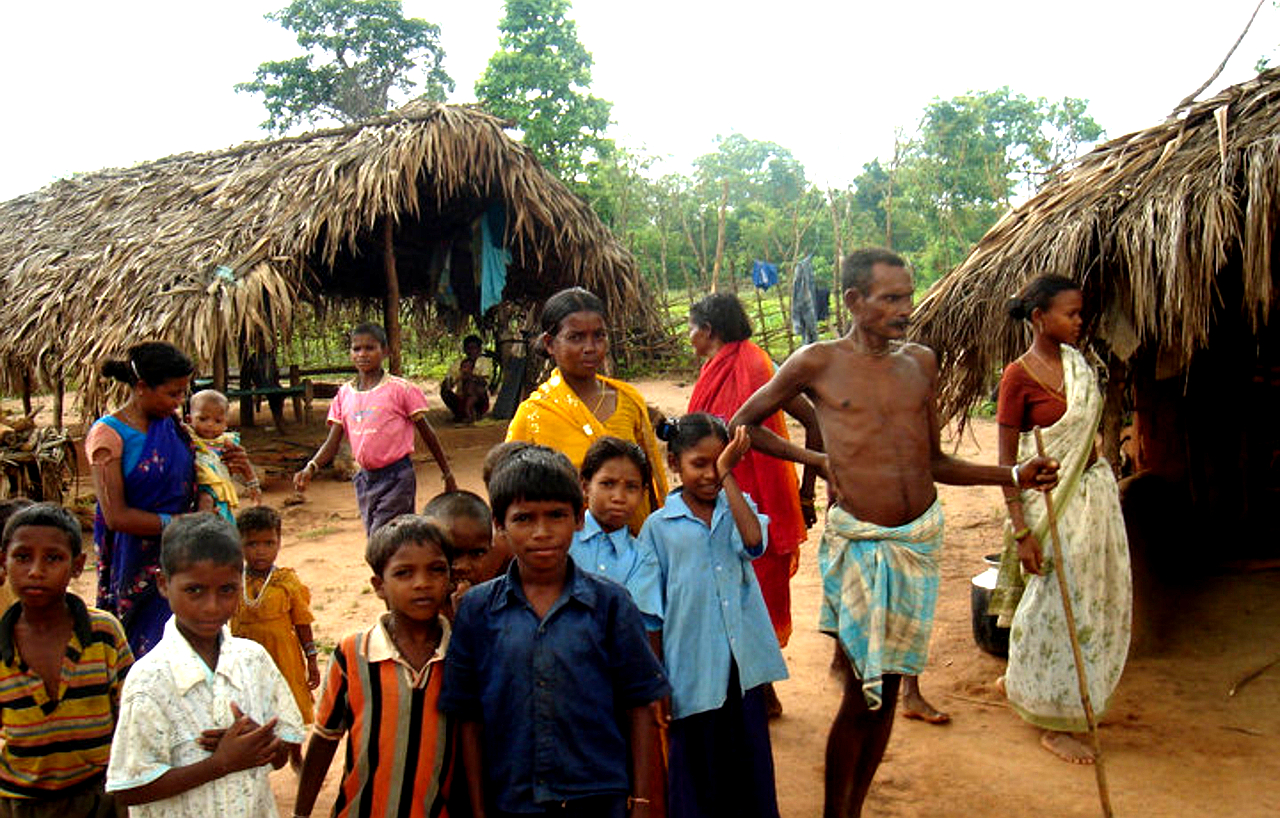 Loss of Control over Natural Resources:

Before the coming of the British, the tribals enjoyed unhindered rights of ownership and management over natural resources like land, forests, wildlife, water, soil, fish, etc. With the advent of industrialisation in India and the discovery of mineral and other resources in tribal inhabited areas, these pockets were thrown open to outsiders and state control replaced tribal control. Thus, began the story of unending miseries for the tribals. With the impetus to the development process after independence, pressure on land and forests increased.

This resulted in loss of ownership rights over land, owing to chronic indebtedness, unscrupulous landlords, money­lenders, contractors and officials. With the concepts of protected forests and national forests gaining currency, the tribals felt themselves uprooted from their cultural moorings and with no secure means of livelihood.

According to the 1991 Census, nearly 70 per cent of the tribals are illiterates. Although it cannot be denied that education can act as the instrument for betterment of the tribals ensuring greater participation for them in the development process, still there are certain factors which inhibit the tribals from taking to education.

These factors include tribal superstitions and prejudices, extreme poverty, nomadic lifestyle of certain tribes, lack of interest in alien subjects taught through an alien language and a lack of suitable teachers and other facilities in the tribal areas.

After independence, the focus of the development process was on heavy industries and the core sector. As a result huge steel plants, power projects and large dams came up—most of them in the tribal inhabited areas. The mining activities were also accelerated in these areas. Acquisition of tribal land by the government for these projects led to large scale displacement of the tribal population. The tribal pockets of Chhotanagpur region, Orissa, West Bengal and Madhya Pradesh suffered the most.

The cash compensation provided by the government was frittered away on wasteful expenditure. No settlements were provided for the displaced tribals within the industrial areas, who were forced to live in peripheries in slums or to migrate to adjoining states to work as unskilled workers in conditions of poverty. The migration of these tribals to the urban areas causes psychological problems for them as they are not able to adjust well to the urban lifestyle and values.

Problems of Health and Nutrition:

Because of economic backwardness and insecure livelihood, the tribals face health problems, such as prevalence of disease, like malaria, cholera, tuberculosis, diarrhoea and jaundice, problems associated with malnutrition like iron deficiency and anaemia, high infant mortality rates, low levels of life expectancy, etc.

The degradation of the natural environment, particularly through the destruction of forests and a rapidly shrinking resource base, has had its impact on the status of women. The opening of the tribal belts to mining, industries and commercialisation has exposed tribal men and women to the ruthless operations of the market economy, giving rise to consumerism and to commoditisation of women.

Increasingly, the traditional institutions and laws of tribals are coming into conflict with modern institutions which create apprehensions among the tribals about preserving their identity. Extinction of tribal dialects and languages is another cause of concern as it indicates an erosion of tribal identity in certain areas.