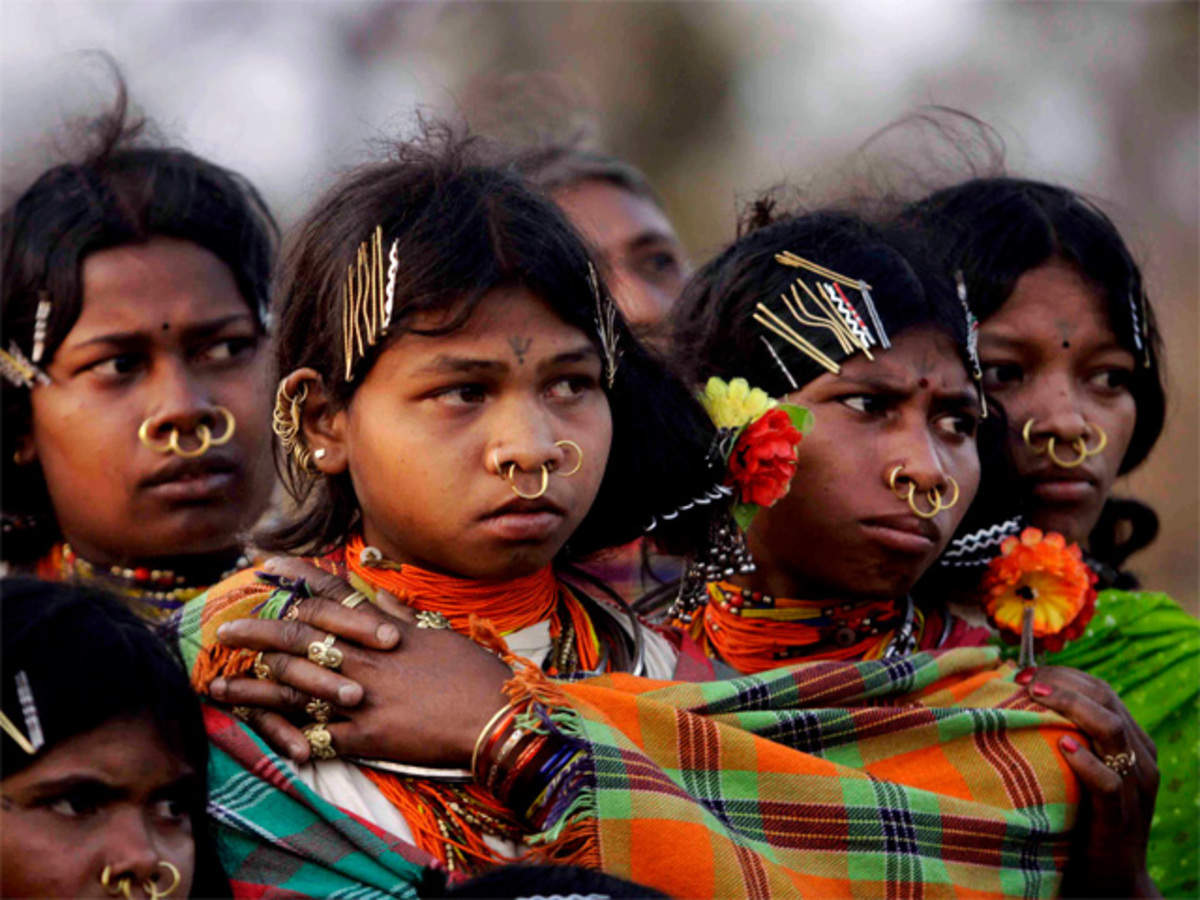 After Independence tribal development policies were framed in different successive Five Year Plans by planning commission to mainstream tribal societies. The government of India has taken a positive and progressive approach in regulating and facilitating tribal rights in the country. The Wildlife Protection Act, 1972 was an important piece of legislation pertaining to wildlife conservation and tribal settlement rights and various authorities are also assigned to implement the provisions of the same. The Scheduled Castes and Scheduled Tribes (Prevention of Atrocities) Act, 1989 was enacted with an object to recognise crimes in context of tribal people and provides for enhanced punishment other than that provided in the Indian Penal Code. It provides for establishment of special courts to deal with atrocities case and also provides for compensation to the victims in particular offences prescribed in the Act. The Panchayat [Extension to Scheduled Areas] Act, 1996 was enacted to extend the 73rd constitutional amendment of 1993 to the scheduled areas so as to enable tribal society to assume control over their own destiny to preserve and conserve their traditional rights over natural resources. This act recognizes the prevailing traditional practices and customary laws of the local people besides management and conversation of natural resources through gram panchayat. It encourages the organization of people through gram sabha and state.

India has witnessed a series of progressive welfare legislation securing tribal rights in different aspect. Particularly, the The Scheduled Tribes and Other Traditional Forest Dwellers (Recognition of Forest Rights) Act, 2006 which was enacted to ensure recognition and protection of forest rights of inhabiting scheduled tribes particularly their right over their land and use of forest resources. It also provides framework for implementing authorities and various committees. The Right to Fair Compensation and Transparency in Land Acquisition, Rehabilitation and Resettlement Act, 2013 was enacted to harmonize the process of land acquisition of for developmental projects by government which causes displacement of affected population. This Act provides for seeking free consent before acquisition of land and provides for due compensation and rehabilitation and resettlement.

The state of Odisha since independence has acted as a welfare state and has enacted several state laws/regulations protecting tribal rights one of such example is Orissa Scheduled Areas Transfer of Immovable Property Regulations, 1956. Its Regulation II imposes restriction on transfer of land belonging to scheduled tribe to non-tribals. For providing compensation to victims of atrocities the state has enacted Odisha Victim Compensation Scheme which is amended as per the present-day condition in need of the society. The state has adequate machineries dealing with the same such as National Commission for Scheduled Tribes and Human Rights Protection Cell established in the SP’s office of every district for receiving grievances. ITDA’s are established for ensuring and recording the rights granted to tribal communities and the Collector’s office has an office of Land Acquisition Officer who ensures implementation of Right to Fair Compensation and Transparency in Land Acquisition, Rehabilitation and Resettlement Act, 2013. Apart from the government machineries, there are many non-government actors/ civil societies who play a very vital role in raising tribal issues and facilitating the process of recognition of rights of tribal communities.