Study of Displacement, Rehabilitation and Resettlement in Establishment of NTPC at Darlipali, Sundargarh

Study of Displacement, Rehabilitation and Resettlement in Establishment of NTPC at Darlipali, Sundargarh 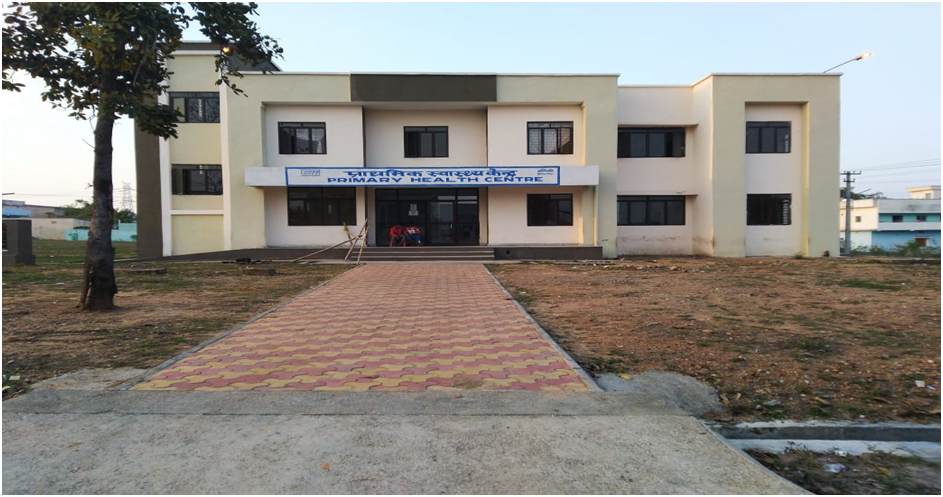 The Darlipalli super thermal power project will draw water from the Hirakud reservoir in the Mahanadi river. NTPC has secured coal linkage for this project in the form of Dulanga coal block with mine capacity of seven million tonnes per annum (mtpa) under command area of Mahanadi Coalfields Ltd (MCL) and Pakri Barwadih block in Bihar’s Hazaribagh district with a mining capacity of 12.5 million tonne per annum (mtpa). Odisha will get 50 per cent power from the Darlipalli project.

For the purpose of establishment of NTPC Super Thermal Power Plant the notification of acquisition of land was published in 2011 under the Land Acquisition Act 1894, The said acquisition of land affected 101 original families (a total of 244 persons including 143 extended family). For the purpose of rehabilitation and resettlement of the aforementioned persons the Darlipali R&R Colony was developed and the affected persons were shifted therein. It is pertinent to mention herein that Odisha Rehabilitation and Resettlement Policy 2006 was adhered hereto. Particularly, 139 persons opted for ready to move-in houses and 105 persons opted for land patch within the R&R Colony. The process of shifting began in 2016 and was completed by the end of 2017.

Keeping the aforementioned fact in mind, the Research Team of the Centre for Democratic Reforms and Advocacy (CFDRA), team comprising of 3 research fellows, namely, Mr. Hitabhilash Mohanty (Project Coordinator), Mr. Siddharth Jena (Research Associate) and Mr. Harihar Patra (Research Associate) have conducted a survey of one among such mega projects in state of Odisha, particularly, the displacement carried on for the establishment of NTPC at Darlipali, Sundargarh and the rehabilitation and resettlement provided to the ones displaced.

STAGES OF ACQUISITION TO RESETTLEMENT IS STATED BELOW:

STAGES OF ENTRUSTING REHABILITATION AND RESETTLEMENT OF AFFECTED PERSONS