Unveiling the ambiguity regarding bar on ‘Anticipatory Bail’ under SC/ST (POA) Act, 1989

Unveiling the ambiguity regarding bar on ‘Anticipatory Bail’ under SC/ST (POA) Act, 1989 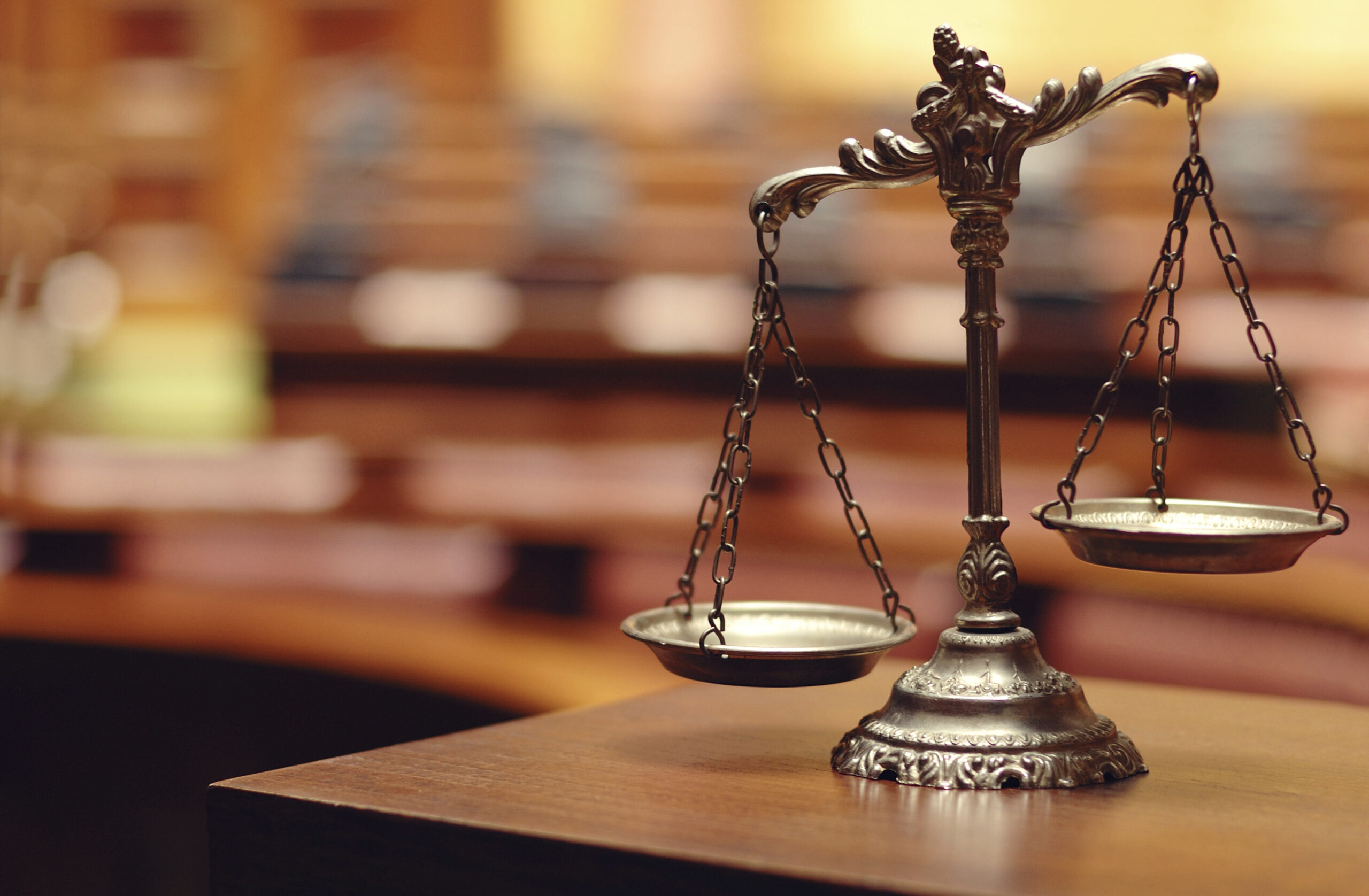 The dispute regarding the order of bail by the court before arrest of the persons is persisting since the enactment of the Act particularly with regard to Section 18. In order to provide clarification pertaining to the interpretation of the said section the Hon’ble Supreme Court in March 2018 delivered its judgment. In Subhash Kashinath Mahajan v. State of Maharashtra & Ors[1], 2018 (4) SCC 454 a two judge bench of Supreme Court held that the exclusion of anticipatory bail provisions of the Code of Criminal Procedure (by Section 18 of the Act) did not constitute an absolute bar for the grant of bail, where it was discernable to the court that the allegations about atrocities or violation of the provisions of the Act were false. It was also held, more crucially, that public servants could be arrested only after approval by the appointing authority (of such public servant) and in other cases, after approval by the Senior Superintendent of Police. It was also directed that cases under the Act could be registered only after a preliminary enquiry into the complaint. These directions were seen to be contrary to the spirit of the Act and received considerable comment in the public domain; the Union of India too moved this court for their review. In the review proceedings, a three judge bench of this court, in Union of India v. State of Maharastra recalled and overruled those directions.

Directions given in this case are as follows:

“83. Our conclusions are as follows:

(i) Proceedings in the present case are clear abuse of process of court and are quashed.

(ii) There is no absolute bar against grant of anticipatory bail in cases under the Atrocities Act if no prima facie case is made out or where on judicial scrutiny the complaint is found to be prima facie mala fide. We approve the view taken and approach of the Gujarat High Court in

Pankaj D. Suthar (supra) and Dr. N.T. Desai (supra) and clarify the judgments of this Court in Balothia (supra) and Manju Devi (supra);

(iii) In view of acknowledged abuse of law of arrest in cases under the Atrocities Act, arrest of a public servant can only be after approval of the appointing authority and of a non-public servant after approval by the S.S.P. which may be granted in appropriate cases if considered

necessary for reasons recorded. Such reasons must be scrutinised by the Magistrate for permitting further detention.

(iv) To avoid false implication of an innocent, a preliminary enquiry may be conducted by the DSP concerned to find out whether the allegations make out a case under the Atrocities Act and that the allegations are not frivolous or motivated.

(v) Any violation of directions (iii) and (iv) will be actionable by way of disciplinary action as well as contempt.  The above directions are prospective.”

The Union of India had filed review petitions, and the same have been allowed, and direction Nos (iii) to (v) have been recalled.

In the meanwhile, Parliament enacted the amendment of 2018 (by Act No. 27 of 2019).[2] The clear intention of Parliament was to undo the effect of this court’s declaration in Subhash Kashinath Mahajan case. The provisions of the amendment expressly override the directions in Subhash Kashinath Mahajan, that a preliminary inquiry within seven days by the Deputy Superintendent of Police concerned, to find out whether the allegations make out a case under the Act, and that arrest in appropriate cases may be made only after approval by the Senior Superintendent of Police.

In the context of the aforementioned content, it is relevant to study the below mentioned case judgment delivered by Hon’ble Supreme Court while diluting the provision for anticipatory bail contradicting to the amended provision regarding no enquiry before lodging of FIR and non-applicability of Section 438 of CrPC (anticipatory bail).

The petitioners have questioned the provisions inserted by way of carving out section 18A of the Scheduled Castes and Scheduled Tribes (Prevention of Atrocities) Act, 1989 (Act of 1989). It was submitted that section 18A has been enacted to nullify the judgment of this Court in Dr. Subhash Kashinath Mahajan v. The State of Maharashtra & Anr., (2018) 6 SCC 454.

The right to a trial with all attendant safeguards are available to those accused of committing offences under the Act; they remain unchanged by the enactment of the amendment.[6]

[2] The Scheduled Castes and Scheduled Tribes (Prevention of Atrocities) Amendment Act, 2018 (Bill No)