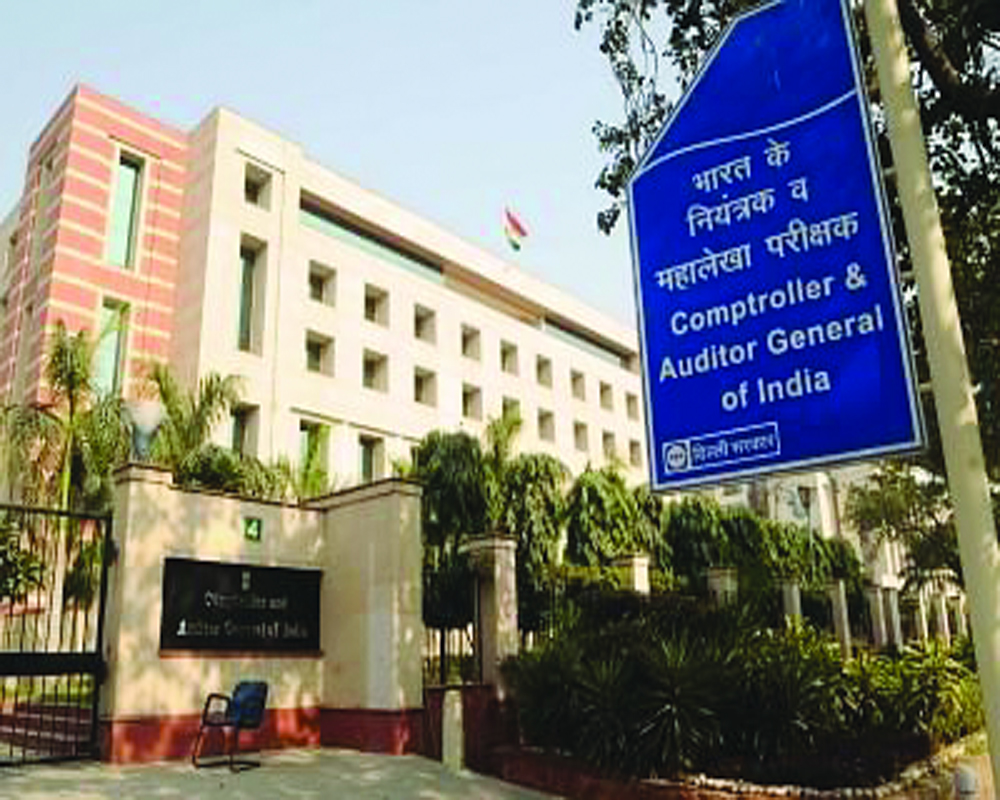 The essence of the Comptroller and Auditor General ( hereinafter referred to as  the CAG) of India or the Supreme Audit Institution of India(SAI) lies in the promotion accountability, transparency and good governance through high quality auditing and accounting and to provide independent assurance to the stakeholders, the Legislature, the Executive and the Public, that the public funds are being used efficiently and for the intended purposes.[1] The CAG is established under Article 148 of the Constitution of India and has the power to audit all the receipts and expenditures of the Union Government, State Government, including those of autonomous bodies and corporations substantially financed by the Government.

At the end, it all winds down to only one thing and that is democracy. Article 21 of the UDHR says, “The will of the people shall be the basis of the authority of government.” The entire process by which the CAG works and finally even the redressal of the wrong committed by way of a PIL emanates the essence of democracy. Starting from the very mission of the CAG which stands for “promotion accountability, transparency and good governance” to make sure the budget allocated by the government is properly utilized for the same without corruption and ending with a PIL to bring justice to the people of the nation who elects the government to work for them, the CAG ‘indisputable is an independent constitutional functionary’[8] which aims to provide a check on the government for the welfare of the people of the nation.