An Analysis of Panchayats (Extension to Scheduled Areas) Act, 1996: In the Context of Odisha

An Analysis of Panchayats (Extension to Scheduled Areas) Act, 1996: In the Context of Odisha 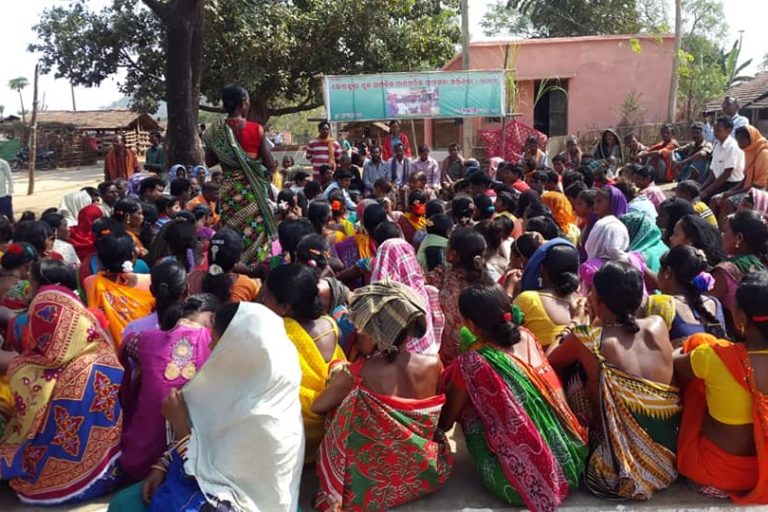 For the first time in the history of Indian legal regime, the provisions of a constitutional amendment i.e. 73rd Amendment did not become operative to the whole of Indian territory. According to the 73rd amendment the scheduled areas are excluded from the purview of the Act. As per Article 243 (m)(4)(2), the Parliament may be law extend the provision of panchayats to the scheduled areas, subject to such exceptions and modifications as may be specified in such a law. It was done so to avoid the conflict between traditional institutions and statutory panchayats. Therefore, agitations were noticed in tribal areas. Considering the growing discontent among the tribals throughout India, the central government constituted a committee on 10th June 1994 headed by Shri Dillip Singh Bhuria, the them MP as its Chairman to suggest salient features of Panchayat law to be extended to the scheduled areas of the country. The committee submitted its report on 17th January 1995 which recommended the adoption of a three-tier system of governance in the 5th Schedule Areas. On the basis of the recommendation of the Bhuria Committee, a bill was passed in the Parliament on 24th December 1996. The Act is called Panchayats (Extension to Scheduled Areas) Act, 1996 (PESA Act, 1996).

The salient features of the Act are as follows:

COMPARISON OF THE CENTRAL PESA ACT AND ITS ORISSA COUNTERPART

The comparative statement mentioned below in the form of the table indicates disparities between the provisions of the Central PESA Act, 1996 and that of the counter-part modifications of Panchayat Acts of Orissa of 1997.

Table No. 1 – Disparity in compliance chart

It seems that the State of Odisha has complied though not fully with the provisions of the Central PESA Act, 1996 while modifying its PRI Acts. But, the mandatory provisions for ensuring the tribal communities’ control over natural resources, granting licenses for minor minerals and their exploitation and acquisition of land by government for developmental projects which proposed to be enforced through Gram Sabhas have not been complied with.

Currently, the Panchayat rules of Odisha state government confirms the reservation of seats for STs in scheduled areas on the proportion of their population. The minimum of seats reserved in PRI STs in 50 percent. All the past Chairpersons of the PRIs at all levels are reserved for STs. If the Chairperson is a male, the Vice-Chairperson should be a female. One-third seats are reserved for ST women.