The Legality of Crypto Currencies in India

The Legality of Crypto Currencies in India 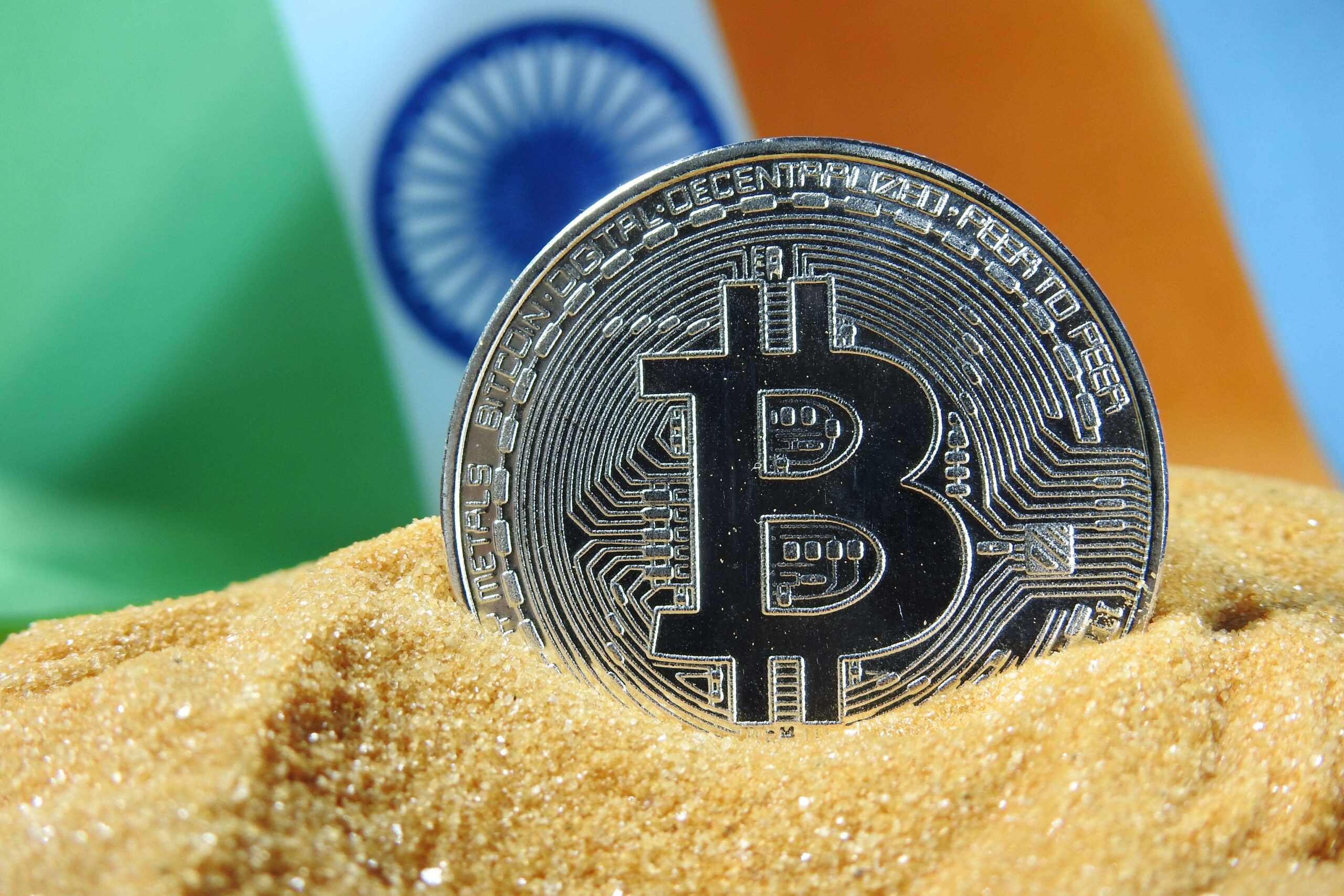 The use of cryptocurrencies has always been a source of debate, mostly because the public is unaware of its legality. Bitcoins are a type of digital currency that is not regarded as legal tender. But they can function as an exchange medium similar to that of money. The failure to regulate its use by a traditional government and/or banking system makes cryptocurrencies the object of a number of concerns, such as the use of black money or the anonymous financing of terrorism. Despite the odds, cryptocurrencies have grown in popularity around the world, and the Indian cryptocurrency market has been quietly gaining traction.

Following the debut of Bitcoin in India, a slew of cryptocurrency exchanges popped up. However, they were operating in a regulatory vacuum. Not only was there no clear definition of what a cryptocurrency was but also there was no law prohibiting or regulating its use as well. This situation persisted until April 2018, when the Reserve Bank of India issued a circular prohibiting the provision of banking services to anyone dealing in cryptocurrency. However, this meant that any exchange that allowed the usage of bitcoins was shut down. However, in the Internet and Mobile Association of India v. RBI[1], the Supreme Court has quashed the RBI’s circular, which may provide some temporary relief to individuals who deal in digital currencies.

RBI has issued many warnings through press releases since 2013 highlighting the potential risks of cryptocurrency use to the country’s financial system. On February 28, 2019, the Inter-ministerial Committee issued a report advocating a number of restrictions in regard to cryptocurrencies, including a complete prohibition on private cryptocurrencies. The use of bitcoin, on the other hand, has never been prohibited.

The Reserve Bank of India (RBI) issued a circular in April 2018 prohibiting regulated financial institutions from providing services to entities engaged in the exchange or trading of cryptocurrencies, throwing the Indian cryptocurrency trading industry into disarray. Various writ suits filed by crypto-trading organisations contested the legitimacy of the circular in the Supreme Court.

DECISION OF THE COURT

The Supreme Court dismissed the petitioners’ argument, ruling that cryptocurrencies are capable of performing nearly all of the functions of actual money and thus constitute a digital representation of value. They can be used as an accounting unit, a store of value, and/or a medium of trade. Despite the fact that cryptocurrencies are neither legal tender nor a part of the payment system, RBI has the authority to regulate them because they affect the country’s financial system. And the RBI has the authority to regulate or ban anything that has an influence on or poses a threat to the financial system.

However, while determining whether the circular published was within the jurisdiction of the RBI’s power or not, the Supreme Court adopted the proportionality test. Concerning the petitioners’ claim of their right to trade under Article 19(1)(g) of the Constitution, the Supreme Court ruled that cryptocurrency exchanges that provide services such as buying, selling, and storing Cryptocurrencies in digital wallets would be seriously impacted because they would be unable to operate without access to banking channels. Thus, petitioners’ right to trade guaranteed under Article 19(1)(g) of the Constitution was infringed.

Moreover, the Supreme Court ruled that the procedures for attaining the same aim were less invasive and that RBI had failed to present evidence of damage experienced at RBI’s financial entities at the time of the issuance of the circular in question.

Rather, it was proposed that the operation of Cryptocurrencies be brought under the scope of regulation. It was decided that the circular could not be called a genuine measure since it failed the proportionality test. As a result, the circular was overturned.

Despite the fact that the verdict has brought temporary respite, there is no definitive regulation on the bitcoin market at this time. Financial institutions and the banking sector are unlikely to be interested in investing in virtual currencies in the face of such a vacuum. The widespread adoption of cryptocurrency appears to be in doubt, as the “Banning of Cryptocurrency and Regulation of Official Digital Currency Bill 2019” has been presented, with the goal of outlawing all private cryptocurrencies. Though the bill has yet to be approved by the Indian Parliament, it would be intriguing to consider the role of digital currencies in the post-COVID-19 economy.

One thought on “The Legality of Crypto Currencies in India”